Planet Underground TV joined American Survey & Engineering onsite for a project slightly different than our normal underground utility construction shoots. Kris McCallister, an ASE engineer, used a Leica P-40 scan station to obtain measurements of the Jefferson St. bridge in Joliet, IL. These measurements were in preparation for a bridge rehabilitation project. The scanner uses a process called laser photogrammetry to produce an accurate 3-D model of the structure that can later be uploaded to a cloud server for analysis. Learn how and why this process can save time and money on the job. 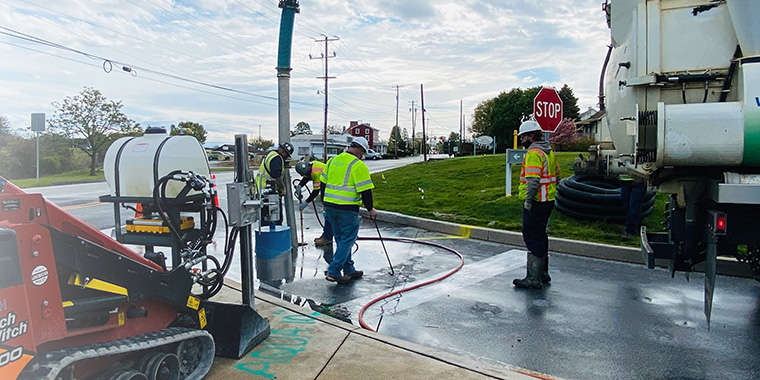 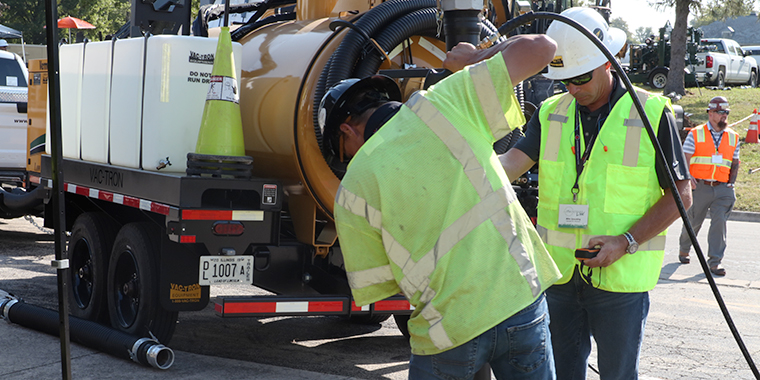 The Importance of Complete SUE Investigations 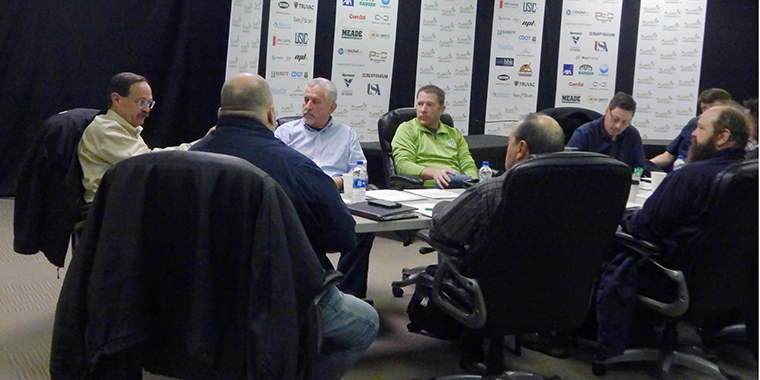 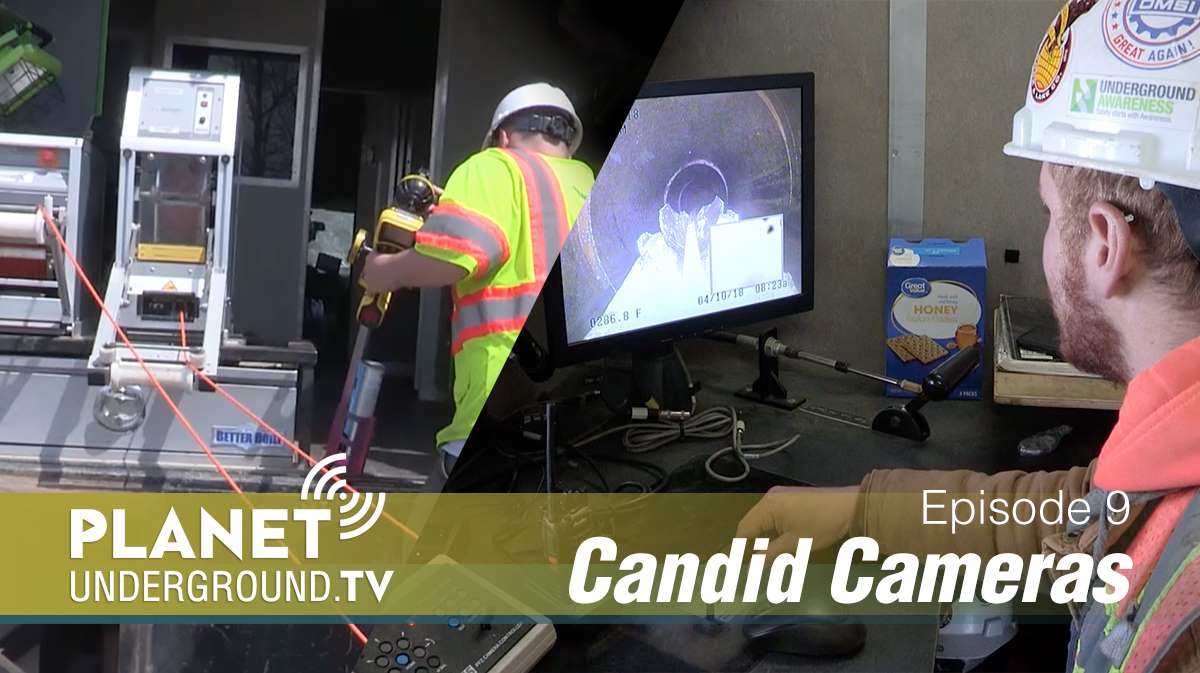