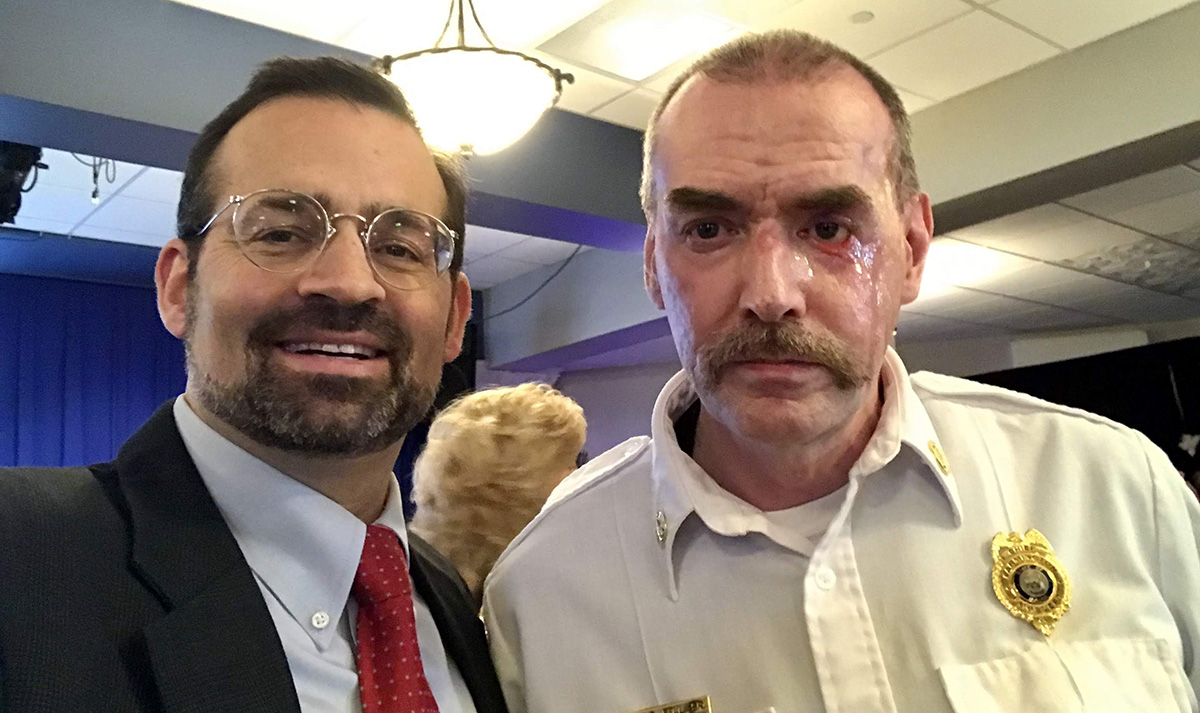 Please share a little of your background and what prompted the introduction of the 2020 bill to require that propane lines be marked under Maine’s Dig Safe law.
First of all, I think you and I have learned, the whole state has learned, the hard way, just how important this work is, through the Farmington disaster. Maine is a very small state and very close knit, and so a tragic loss like that of Captain Michael Bell, and really devastating injuries to folks like Larry Lord, or other first responders, impacted people in the state very emotionally and really got their attention.

My master’s degree is actually in education, and I was a teacher for two decades, first in inner city New York and then back home in Maine. I taught everything from graduate school to elementary and really loved it, but I had always been interested in policy and politics as well. At a very young age, I did a lot of research on alternative energy and the safety concerns around nuclear in particular. We had a nuclear power plant maybe 30 miles from my home in Bowdoinham. In the late 70s there was a lot of interest in Three Mile Island which happened around that time. I was 10 years old, and I walked 30 miles from where the nuclear power plant was to the capital Augusta to try to give a book to the governor. I was part of a larger demonstration, but I was the youngest marcher. So, I suppose you could say that’s my utility safety origin story.

I did eventually get talked into running for town government, for “select board”, where I served from 2001 to 2006. I then ran for the state legislature and asked to be on the committee that regulates utility law around 2007-08. I’ve served a total of six years on the Energy Utilities and Technology Committee, as it’s called, a joint committee of both House and Senate members. I really enjoy policymaking and helping others. I think that’s part of the teaching thing. It’s very much on the same continuum of public service and helping the community.

I was always a little concerned about underground propane facilities from the time I first heard about this issue and took an interest starting around 2016-17. The Public Utilities Commission raised the issue, and I was back on the Energy Utilities and Technology Committee at the time. I was serving as House chair and a bill came from the Public Utilities Commission by the staff there telling us, look, this is really a safety issue you need to pay attention to.

For background, around 2012, Maine repealed the law or rule that required underground propane lines be marked for Dig Safe purposes. It was spoken about at the time—I was not on a committee then—but the committee understood at the time that they were talking about a small propane tank to say a summer camp or other smaller propane facilities. They never really discussed the issue of larger tanks for commercial, industrial, institutional buildings. And that’s where the trouble started.

The repeal had kind of “quietly happened” and again, there was not a lot of discussion. Fortunately, we didn’t see any major explosions until the one in 2019 that made everybody wake up. To their credit, the Maine Public Utilities Commission saw the problem and raised that concern multiple times to my committee. Unfortunately, in the first go around, at least in 2017, they were beaten back by certain representatives of the propane industry protesting any law change as unnecessary and burdensome, stating there was no problem and Dig Safe was a hassle. So the bill was killed, and at the time I was really disappointed. I was the only member on the committee that initially voted for the bill. When 2019 rolled around and there was a new understanding of the issue after the Farmington explosion, I knew that it was time to reintroduce that legislation, in memory of those who were injured and Captain Michael Bell. 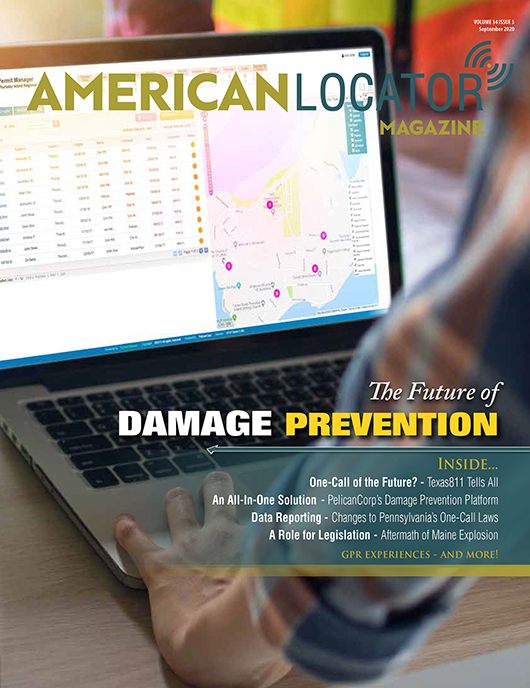