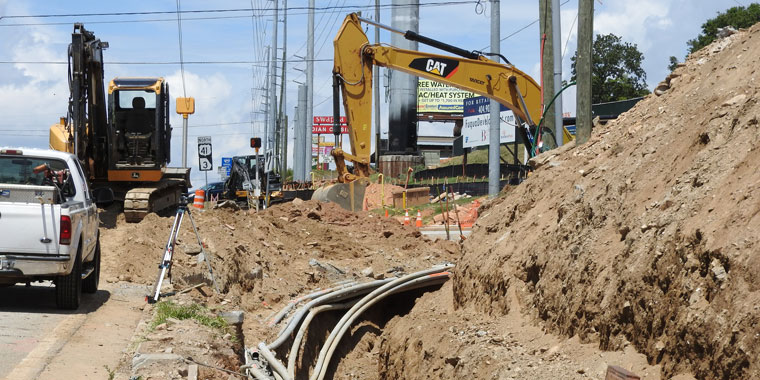 Which is More Important — Who Did It or Root Cause?

Well, my career as a utility coordinator is over. I have joined the ranks of the retired. One of the last emails that I was copied on before retiring came from a frustrated colleague. It could have just as well have been the other way around; in fact, during my career, there were days where he was the recipient, and I was the frustrated sender.

During our work, my fellow utility coordinators and I were challenged with the task of finding the conflicts of pre-existing utility infrastructure and proposed highway construction before these same conflicts became delays and/or damages. The frustration that prompted that last email that I referenced came about from a conflict that had been identified and presumably resolved. New infrastructure had been installed to retire the conflicting infrastructure. Problem solved, correct? Unfortunately, no.