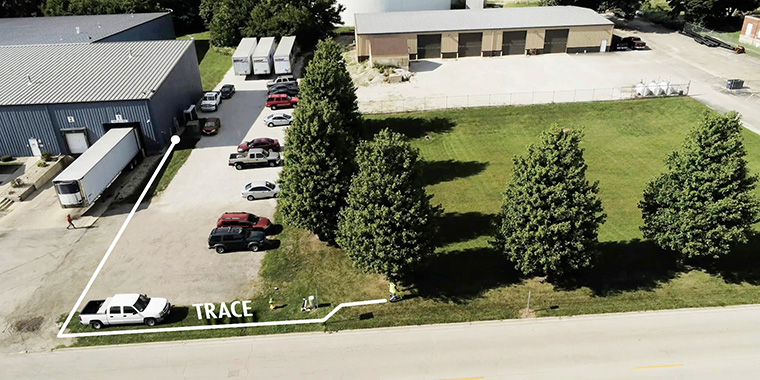 The Basics Part 2-2: Using the Receiver

It’s important to have a good starting point before diving into real locating problems and scenarios. Now that we’ve covered the basic idea of how and where current flows from the transmitter, let’s talk a little bit about the receiver. Peak readings, peak sounds, null readings and null sounds from the receiver can be utilized simultaneously to see if the pattern indicates a good trace, or if something has changed that may indicate that the trace is inaccurate.

When we talk about a trace, it’s generally the section of the utility that the operator is locating. Sometimes, we draw out a trace in white as a visual guide to represent that area, and compare it to the actual utility line—as seen in the screenshot below (Figure 17). But most of the time, the trace is implied based on the operator’s positioning relative to the utility lines that we highlight throughout the training. In this particular example, our operator’s trace didn’t stay on the target utility, and we veered off a bit to the north over to another line. 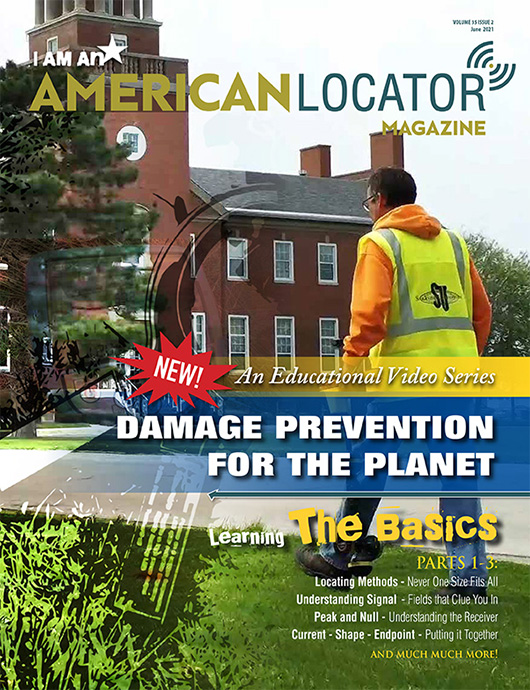