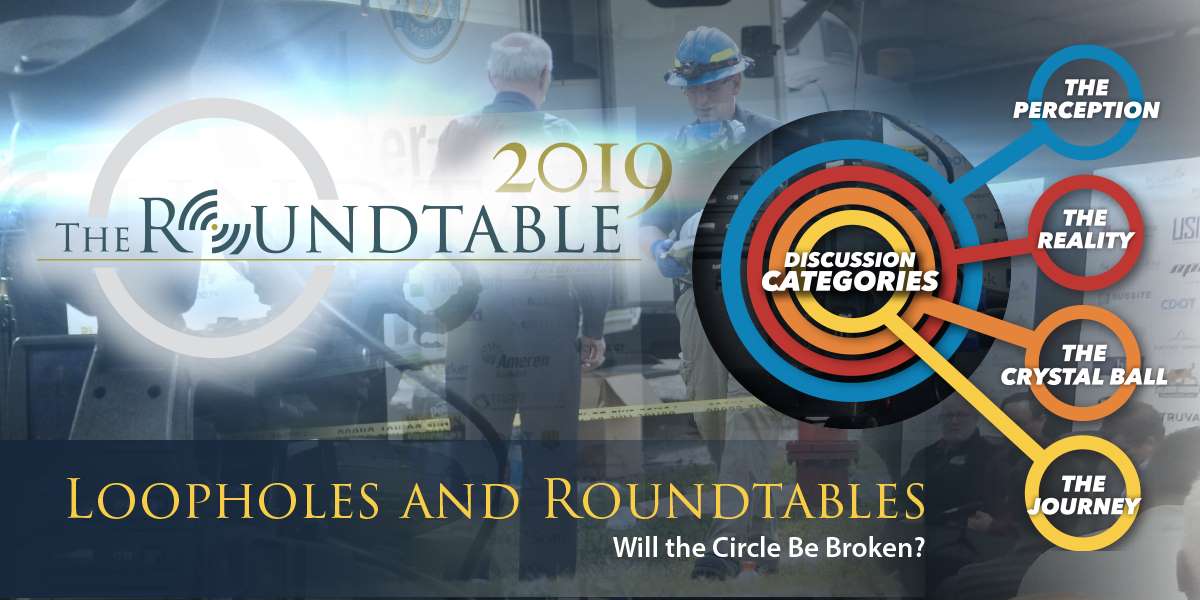 On September 16th, 2019, in Farmington, Maine, fire Captain Michael Bell was killed, and seven other people were seriously injured when a building exploded because of a propane leak. The leak was caused by a recently installed bollard that severed an underground propane line, causing hundreds of gallons of propane to seep into the ground, and eventually into the basement of the building that exploded. The underground line was not marked because liquefied propane lines are not covered under Maine’s Dig Safe one-call laws.

Planet Underground has tried to tackle issues such as these with our annual Roundtable event, recently held on December 4-5, 2019. Most of you are familiar with how this works by now, but here it is again: we bring together the top minds from all corners of the utility damage prevention world, and put them together to debate and discuss the most-pressing issues in our industry today. 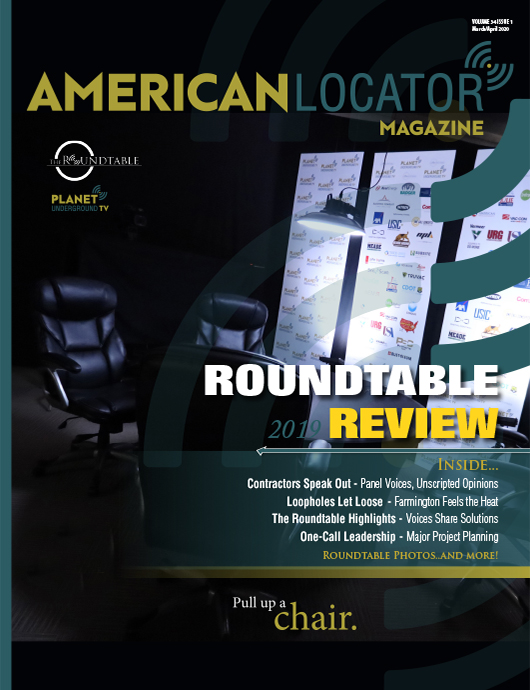