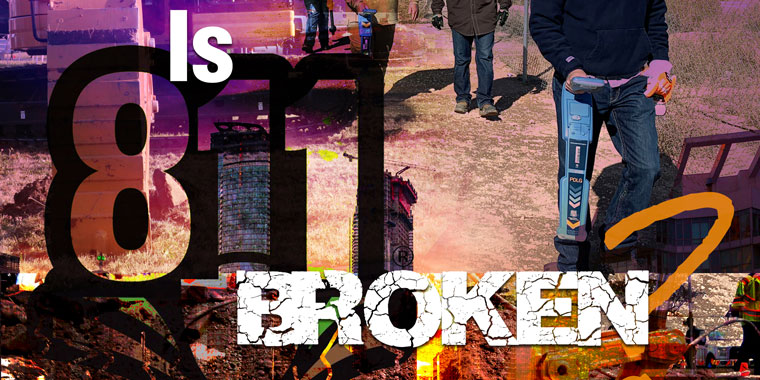 Last week, I attended Planet Underground’s annual Roundtable event. Over 140 industry professionals from over 60 companies and governmental agencies attended The Roundtable. Contractors, locators, engineering firms and utility companies from multiple states participated. So did a cross section of manufacturers of locating equipment, sewer cameras and vacuum excavation machines. As usual, the conversation flowed freely at this annual event.

As the discussions went on, I heard locators discuss the challenges of their jobs. The biggest complaint seemed to be their inability to predict workload from season to season, week to week or even day to day. I heard excavators discuss the challenges of scheduling their work when they were powerless to know when locates would be completed or whether the locates would be complete and accurate when they were done. It all sounded the same, just a bunch of people talking about how hard their jobs were and how they wished those jobs were easier.

As the discussions went on, it occurred to me that what they were describing was a system–the 811 system as we know it today. And that system as designed is giving us exactly what these locators and excavators were describing–hard to manage workloads and challenges for people in the field on both the locator and excavator side. 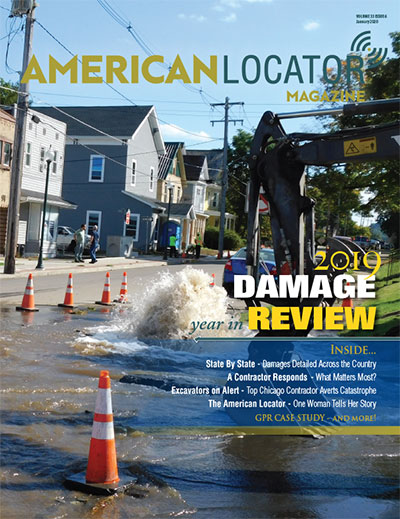