One firefighter was killed, and eleven other people—including police officers, firefighters and civilians—were injured in an explosion caused by a ruptured gas line in Sun Prairie, Wisconsin on July 10th, 2018. The explosion happened at 7:05 p.m. at the intersection of Main and Bristol streets after first responders arrived to investigate claims of the smell of gas in the area. Firefighter Captain Cory Barr was helping to evacuate people from nearby buildings when he was killed by the explosion. Six other firefighters were also among the injured and taken to the hospital.

Underground utility work was happening near the site of explosion, when a 4-inch natural gas main was struck by a sub-contractor blind boring during installation of fiber optic line. More than 100 people were displaced from their homes, and at least five buildings were demolished by the blast, including the Barr House, Glass Nickel Pizza, the Watertower Chop House and a residence nearby. Learning that the remnants of the destroyed buildings were going to be torn down, Planet Underground traveled to Sun Prairie on August 23rd to see the devastation firsthand and interview residents who were directly affected by the explosion.

Residents give a passionate account of their shock and grief over the events that unfolded that evening, including the loss of key landmark buildings from Sun Prairie history, and how they have come together in strength to rebuild their community.

The social and human costs of underground utility strike accidents can be extremely high, and it is our goal to not place blame as to the causes, but bring awareness of what can and should be done to avoid such very preventable digging accidents in the future.

In Episode 10, we documented how one contractor is installing new fiber the right way, safely. Unfortunately, in Sun Prairie, “the race to 5G” went very wrong. But this incident, like so many others like it, was preventable at several steps in the process. Can and should municipalities become more involved in regulating and monitoring digging projects, as one major piece of the damage prevention puzzle? 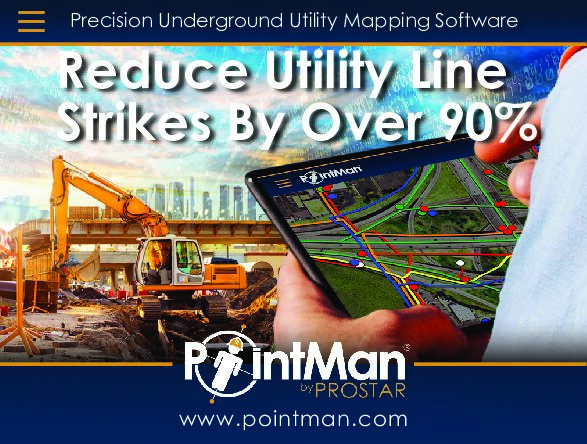